iOS, Android and web campaign for Nestle in the Middle East

​Nestlé, the world’s leading nutrition, health, and wellness company, wanted to combat the obesity issue in the Middle East by promoting a healthy lifestyle. The global household name entrusted Radical with the task to explore ideas for their “Choose Wellness Campaign” to further enhance the brand’s position as a champion and benchmark of health, nutrition, and wellness across the Middle East. With obesity and diabetes a problem in the region, Radical was challenged to create a digital element to the campaign which will attract users en masse and make a positive change.

To establish ideas for the digital elements, Radical first conducted qualitative research in the UAE, Saudi Arabia, and Lebanon to fuel creativity. Following various workshops, the idea was born to use mobile apps to create an engaging movement around the campaign. The idea was to not create an app for a fitness plan but to encourage users to participate every day towards a healthier lifestyle. 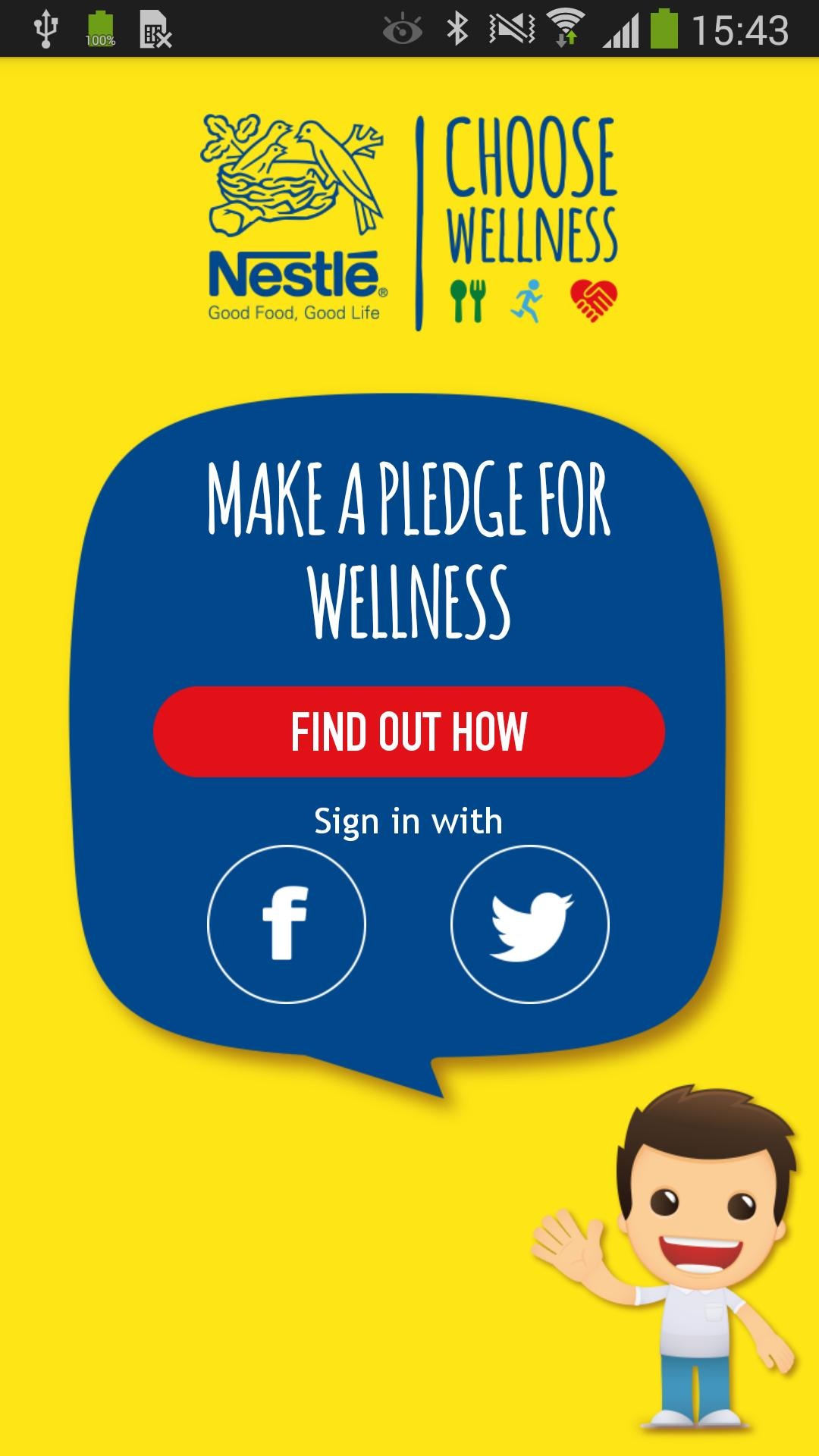 The concept was an app available across iOS and Android devices and in both English and Arabic. Radical came up with ‘Join In’ – a digital activation concept with viral and group participation at its core, which encourages users to take a daily pledge to eat healthier, move more, or live better.

Small pledges were crafted each day to advocate - nutrition, mindful wellness, and physical well-being amongst the users. Pledges were intentionally small by nature, such as eating fruit as a snack, taking the stairs instead of a lift, or sharing the app’s positive message with a friend. These small pledges strengthened the campaign’s message of collectively taking small steps to achieve large positive change altogether. 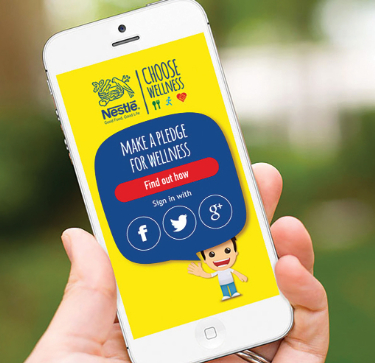 The UI shared with a user how many other people across the region were joining them with each pledge. Alongside some gamification in the form of in-app points which could be redeemed for Wellness-related prizes from Nestle (not chocolate bars!), this encouraged repeated participation from users with great success. The app was featured in Apple’s App Store under “Best new apps” and engaged with over half a million users across the campaign as a whole.